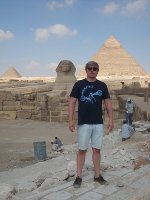 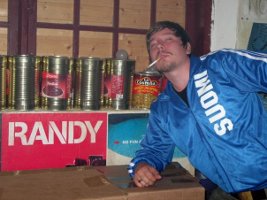 Profile:
Randy Barracuda is Perttu Eino Häkkinen, producer from Finland. He is one of the central pioneers of the Skweee movement – Skweee is often referred to styles like wonky, hip hop and electro funk but has certainly it’s own demented twist.
As well, Perttu Eino Häkkinen is best known as as half of legendary electro bassoutfit duo Imatran Voima and for releases under various aliases for such labels like Mighty Robot Recordings, Tellektro, Sähkö, Flogsda Dancehall and Harmönia which he co-founded with Mesak in 2006 (Turku, Finnland).